Hifumi-an has closed its Sendagi restaurant on October 31, 2016 as it prepares to transfer to a new location. 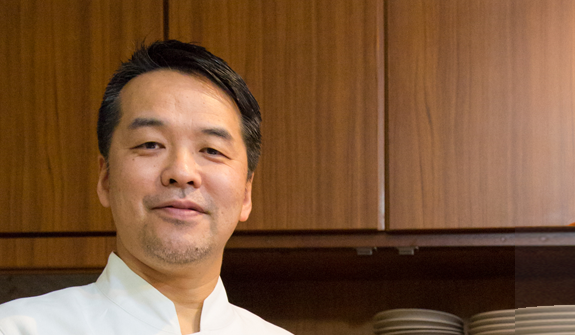 In a relaxing space with an atmosphere of 1920's, we serve traditional Japanese cooking choosing the best seasonal ingredients. You can enjoy a full-scale Japanese cuisine through the course.

Sendagi, a downtown of great writers

From Sendagi to Yanaka known as Nezu area is Tokyo's downtown. The area remains with belle époque atmosphere. Although located in the middle of Tokyo, the area was not included in the large scale city development.
In this area, neighboring University of Tokyo, great writers of Meiji Era resided including Soseki Natsume(1867-1916) who wrote "I Am a Cat (Wagahaiwa Nekodearu) " and Kokoro", Ougai Mori(1862-1922) who is known as great writer on a par with Soseki Natsume and who wrote "Maihime" and "Sansho-Dayu" , Yasunari Kawabata (1899-1972) who is the first Nobel Prize for literature winner as Japanese and who wrote "The Dancing Girl of Izu (Izu no odoriko)" and "Snow Country (Yukiguni)", Hakushuu Kitahara (1885-1942) who is the auther of the poetical works" Jashumon" and a book of nursery rhymes "Karatachi no hana" Hakushuu Kitahara (1885-1942) and a book of nursery rhymes "Karatachi no hana" and Koutarou Takamura(1883-1956), known as engraver,poet and auther of poetical works "Doutei" and "Chieko's sky (Chiekosho)" .

Building of a Hifumi-an has the atmosphere of the belle époque era of Noh's (traditional Japanese performing art on par with kabuki) Utai (those who sing with a peculiar tune on the Noh stage) life style.

A New Stage for Hifumi-an

Hifumi-an has closed its Sendagi restaurant on October 31, 2016 as it prepares to transfer to a new location. 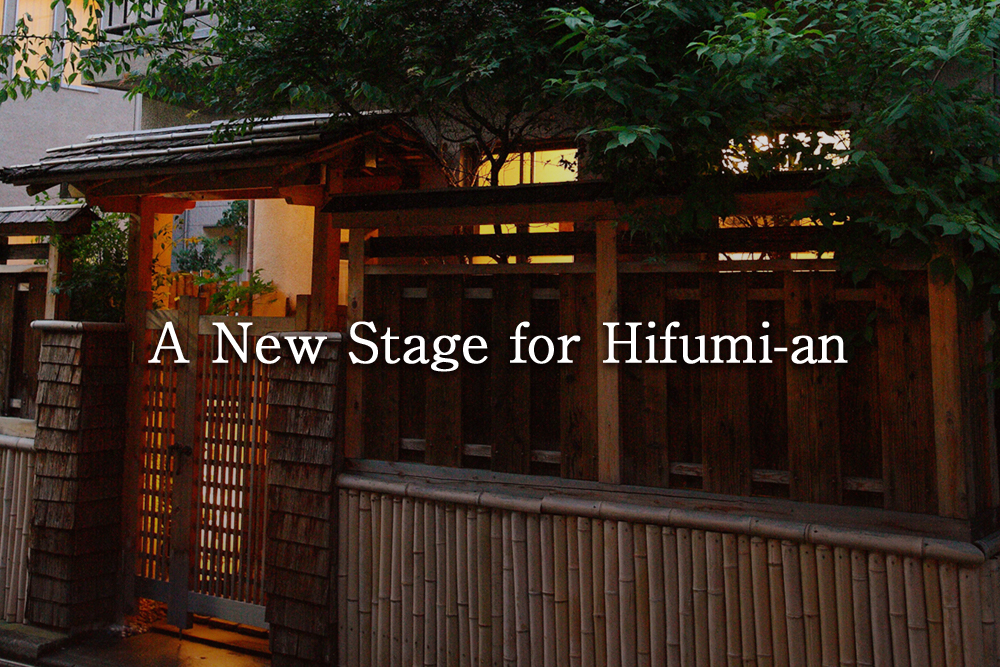 Due to the aging of the current building in Sendagi, Hifumi-an has closed this location on October 31, 2016. The preparation period is expected to last several years, but we will be using this time to prepare a new location where we can continue to offer and improve the food and services that our diners have come to love.

So we would like to take this opportunity to thank everyone for 15 wonderful years in Sendagi.

For those who are interested in learning about Japanese culture and cuisine, we will continue to offering Japanese cooking classes at our cooking studio Salon de Hifumi-an in Kagurazaka. We are grateful for all the support we have received and look forward to serving you again at our new location.

From November 1, 2016, please direct inquiries to